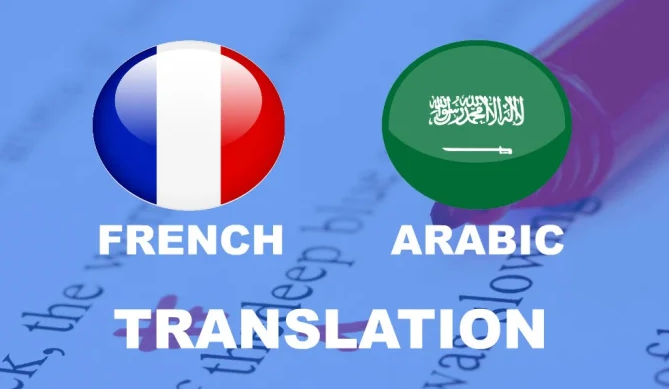 As the fifth most widely spoken language, the reasons that French is the second most widely learned language in the world are simple. It is one of the official languages of the UN, NATO and International Olympic Committee. Global businesses, mass media, sports, diplomacy, French can be found everywhere. This is the very reason why French to Arabic translation is so important.

Arabic is the fastest-growing language in the world and is the official language in 25 countries. Throughout the Gulf, Middle Eastern and North African regions, Arabic is widely spoken with different dialects.

This very apparent interconnectedness between the two languages requires that services to translate French to Arabic are made available to people across the world and especially those residing in Gulf estates. Particularly in the case of the UAE, which is a hub of global business, cultural activities and tourism.

French is known to be the language of love. One thing which symbolizes French is its sensuality. Whether it is the software-assisted translation or done through a web source, this element is most overlooked and not translated well. Even the novice translators, when asked for French to Arabic translation, do not recognize the integral flow and intricacy of the two languages.

Arabic itself is known to have predated poetic references in it. Particularly in the case of literary or marketing content, French has abundant expressions and choice of words to portray passion and feelings as an undertone.

To take this accurately to Arabic requires attention and a rich vocabulary. Needless to say, that this has to be done in a culturally acceptable manner so that it remains acceptable and consumable to a wider audience.

Making the case complex, French also has at least 9 recognized types and 28 accents. This gives a basis to translation services provider companies to hire native speakers in them. Without the understanding of such basics, any kind of translation has the potential of non-representative of what the original (source) content says.

Let us take the case of Africa. 50% of the world’s French speakers are in Africa, approximately 97 million people (68% of these are sub-Saharan Africa, while 22% live in North Africa). Likewise, there are at least 08 dialects of Arabic being spoken in African-Arabic speaking nations. For UAE, a translation work of French to Arabic for someone hailing from Africa will appear weird (to say the least).

However, the usage of modern standard Arabic in official texts and verbal conversations in Gulf Arabic marks how the translation should be undertaken in UAE. Hence, it is best to involve professional native speakers for French to Arabic translation work in UAE.

Culture and French to Arabic Translation

It is more than just names of foods and festivals. Cultures are even represented in languages through formal and informal modes of address. Expressions, irony, humor; all are connected with culture.

Taking these simply from one language to another will not be easy. For instance, ‘you’ is a common word mentioned in sworn statements or technical documents. A simple conversion of this world between Arabic and French will require a quick assessment of cultural connotations attached to the document.

A professional translator will be able to adapt between two cultures of Arabic and French and produce the most accurate translations required. This is of huge significance when it comes to literary and marketing content.

The material is available to general public and requires close monitoring from experts. So that the translation is not a mere interpretation from one language to another, rather it should resonate with the culture of the target audiences.

A big difference between Arabic and French is the sentence structure of the two languages. The natural feel of being in native language depicts the structure of a sentence in one language, and the same flow must be carried to another language while translating.

The difference in spoken and written language makes it more complex for translation. For instance, in case of Arabic language, it is spoken in regional dialects but formally written in a different tone. Modern Arabic is mostly used in formal communications and is most commonly used in translation work.

But in case of surveys, advertisements or sometimes in digital media, the standard modern Arabic is not used, rather a more spoken form of Arabic used for translations. A translator familiar with the technicalities of the languages as well as the unique qualities of how it is spoken in UAE would be most helpful for French to Arabic translation.

Emotions and expressions are commonly found in the mainstream content of Arabic and French. But the same cannot be used in technological, legal or scientific work. Instead of shifts in tones of the content, the vocabulary and terminology of each thematic area define the changes in intensities or quantities.

Sometimes there are no recognized words for different terminologies, so these carried as it in translations. However, the style and approach of the source document has to be maintained in the target language.

To translate French to Arabic in formal documentation, no obvious trace of a foreign language should remain in work. Rules of grammar and words arrangement have to be precisely maintained in such cases. Even a little customization by the translator can have consequences for the receiver or the client itself.

Language is not just a composition of words, it also depicts the thoughts of society, and the same is upheld in formal communications. For instance, legal documents have their own dynamic character of communication in one society or another. Only a professional translator would carry the representations and interpretations of events amicably between two languages accurately.

The relativity principle in linguistics significantly points at the center of culture, society and identities in any language of the world. Thus, for any translation of French to Arabic, there are some critical areas of concern that are rooted in the source of French. Be it a client, a company or a student, we have captured the key elements which should be known to everyone. 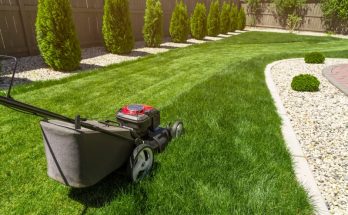 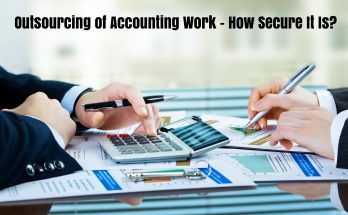 Why should Accounting Work be Outsourced to Help Businesses? 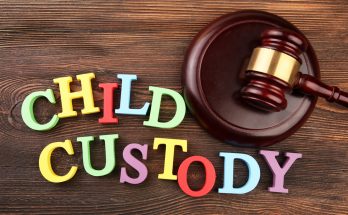 What Are The Significant Benefits Of Hiring A Child Custody Lawyer?